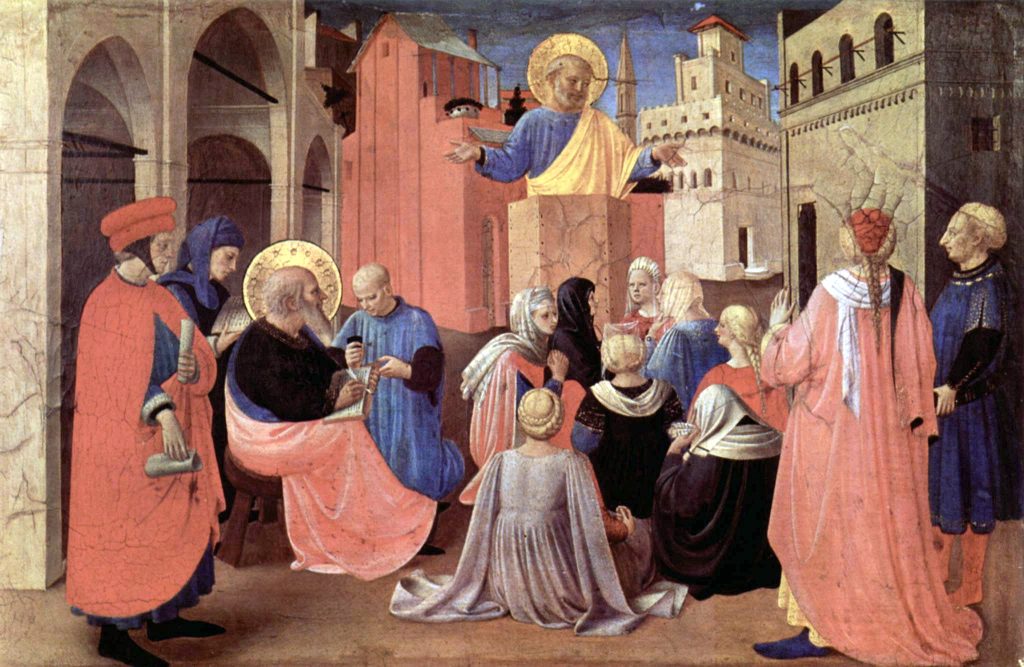 The issue of same sex marriage and the church is profoundly personal for me. I am a gay man, in a same sex marriage. My husband and I were married in our church, by our minister, in Vancouver, a little over sixteen years ago.

My story is that God called me first into my marriage, and then, through my marriage into ministry.

After a few years as a couple, my partner and I had a desire to formalize our relationship. We wanted a wedding, but same sex marriage at that time was not legal. Like other same sex couples at that time, we decided that we would have a commitment ceremony—an informal, wedding-like service.

Neither of us attended church at that time, but as we thought about our service, and about celebrating our commitment, we were drawn to a church in our neighbourhood.

When we met with the minister to discuss our plans, he enthusiastically embraced the idea of supporting us in celebrating what he called our “marriage.” The rest, as they say, is history. The process of planning for our ceremony led us to attending church, and becoming members, and becoming ever more actively involved, and growing in our Christian identity.

Eventually it led to me discerning a call into ministry.

So the whole of my vocational life has been nurtured, and developed, and sustained, out of the good soil of the first covenant God called me into—the covenant of my marriage. The church has, for both my husband and I, been a pillar of our marriage.

How we talk about same sex marriage in the church

When it comes to the church and same sex marriage, I want to suggest that there are some common ways that we frame this issue that I think are unhelpful.

We often frame this issue as needing to respond to the demands of secular culture. We need to “get with the times” or risk becoming more and more irrelevant. Those who have read my book (https://www.jeffseaton.com/buy-book/) will know that this is not an argument I find persuasive. Our first concern as a church should not be with what we think the world demands of us, but with what we discern God demands of us. Our focus should be on following God.

Secondly, this issue often gets framed as a civil rights issue, in which LGBTQ people are pleading with the church to recognize our full humanity, based on the civil rights paradigm. That approach makes sense in the law courts, and in civil society, but I don’t think it’s the right way to look at this in the church.

A story from Scripture: the conversion of Cornelius

There is a story in the book of Acts, chapter 10—the story of the conversion of Cornelius, a gentile army officer. You might remember the story for the vision that Peter has of a large sheet descending from heaven, full of all sorts of animals that were considered unclean for Jews to eat. And a voice from heaven says, “What God has made clean, you must not call profane.”

Peter goes to the house of Cornelius where a crowd of gentiles has gathered, and he preaches to them about Jesus. Then, the story says,

“While Peter was still speaking, the Holy Spirit fell upon all who heard the word. The circumcised believers who had come with Peter were astounded that the gift of the Holy Spirit had been poured out even on the Gentiles, for they heard them speaking in tongues and extolling God. Then Peter said, “Can anyone withhold the water for baptizing these people who have received the Holy Spirit just as we have?” So he ordered them to be baptized in the name of Jesus Christ.”

Peter is then called to account by the church leaders in Jerusalem. He retells the story of his vision, and of what happened at the house of Cornelius, and he concludes, “If then God gave them the same gift that he gave us when we believed in the Lord Jesus Christ, who was I that I could hinder God?”

This story reminds us that the God we follow is sovereign and free: free to do as he will, going beyond the boundaries, drawing the circle wider than we could ever have imagined, because God is the God of all people.

This story reminds us that our job as Christians is to notice what God is already doing, and then to follow God, where God is leading us.

God is at the centre of the story

In this story, God is at the centre of the action. It’s not a story about how the church was forced to give in to the demands of secular, gentile culture in order to win converts. God is in the change, leading the change: “What God has made clean, you must not call profane.”

When the church leaders think that it is up to them to police the boundaries, and to decide who is in and who is out, and who should have access to the sacraments and rites of the community, Peter tells them what he has seen: “If then God gave them the same gift that he gave us when we believed in the Lord Jesus Christ, who was I that I could hinder God?”

This is not about the church having the power to grant or withhold something; it’s about opening our eyes to the witness of what God has done and continues to do in the lives of those who have been kept at a distance.

This is not about us having the awesome terrible responsibility of changing God’s law, which has remained unchanged since time out of mind

It’s about paying attention to our Christian story, revealed in Scripture, about how the sovereign God is always doing a new thing, how the sovereign is regularly overturning human laws and customs, and inviting us to follow into the new world of the Kingdom.